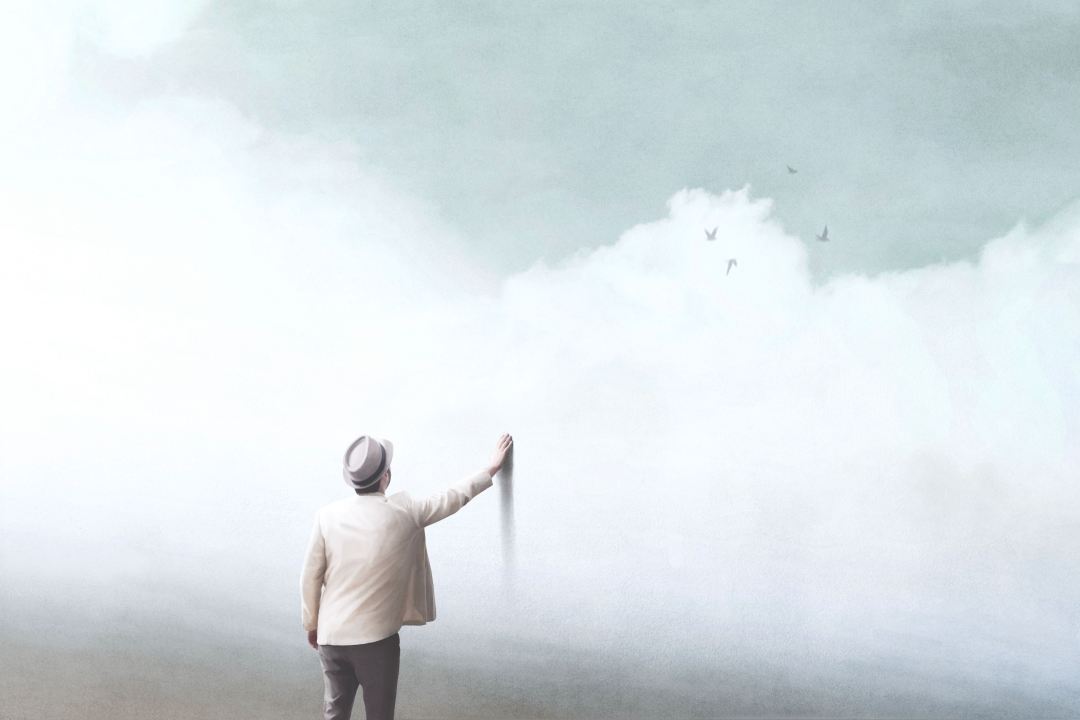 Escaping the Truman Show of Our Times

It’s one of the best movies of the late 1990s. In The Truman Show, Truman Burbank (Jim Carrey) has no idea his life is actually a popular TV show. Everything has been fabricated – his parents, his friends, his marriage, his job.

But things start happening – a studio light falls from the sky, a fake elevator reveals a hidden backstage room. Suddenly, Truman is determined to discover the truth of his existence. Rebelling against the script being played out all around him, he begins a journey to seek the truth and discover the life he was made to live.

Like Truman, most of us are blissfully unaware that the digital screens in our lives – smartphones, tablets, computers, and TVs – have been shaping our desires and influencing our choices.

A slew of programmers, designers, and tech elites have found effective methods to intentionally hook us in, keep us engaged, and encourage behaviors that benefit them and are often damaging for us. We play along, unaware, until the moment we start to pay attention to what’s going on. Only then can we become intentional with screens and reclaim our lives.

In his book [Un]Intentional: How Screens Secretly Shape Your Desires and How You Can Break Free, veteran web programmer and teacher Doug Smith pulls the curtain back on how our screens influence us. He starts by telling us the bad news.

Smith details a 2021 study from eMarketer showing that the average US adult increased their time on digital media to nearly 8 hours a day, with over 3 hours on smartphones. We’re the star of our own primetime daily production, and we think we’re calling the shots. After all, it’s our choice to open the apps, play the games, and log onto the streaming platforms. We’re in charge, right?

Actually, no. The creators behind those apps, games, and platforms are running the show. “Since desire precedes a free choice,” says Smith, “manipulating desires is a powerful way to control people’s choices.” And they’ve done their homework.

These content creators incorporate the latest psychological, behavioral, and neurological science into the design of their software and hardware. They’ve studied the effects of dopamine released during engagement with their products. They know how addiction works in humans. They’ve even taken cues from casino designers and successful propagandists of the early 20th century.

And the master stroke? While encouraging us to do whatever we feel or desire, they’re manipulating those feelings and desires in ways that profit them. Most of the time, we don’t even know this is happening.

But then Smith delivers the good news. Right now is a great time to reverse the intentionality imbalance back in our favor and live out our potential. Smith shows us how to do this in the second half of his book.

As with most problems in life, becoming aware is the first step. Then it’s time to examine. “Without the ability to think deeply,” says Smith, “we lose our capacity to evaluate what is really going on around us.”

Get the data on your screen usage. Keep a daily log. If your phone has an app that tracks screen time, consult it. Use an online questionnaire tool to assess your screen habits. Dialogue with people that know you and love you.

While reflecting on your present behaviors, habits, practices, and attitudes as they relate to screens, Smith suggests some postures of evaluation. These include having grace with yourself, being patient, and staying optimistic while you self-evaluate. You didn’t get to where you are overnight. It happened slowly. The process of turning things around will also be slow and deliberate. Give yourself time to make lasting changes.

After learning his whole world is an illusion, Truman commits to finding an authentic life, even if he must die trying. “You’re going to have to kill me!” he screams as the TV show’s unseen director forces Truman to endure a sudden storm. But he clings to his boat, undaunted.

If you’re going to get back on course, you’ll need Truman-like determination too. Once you’ve honestly assessed your screen habits and cast a vision for your life, it’s time for action. To help you, Smith lays out five life-altering practices. They involve removing what entangles you and replacing harmful habits with helpful ones that will allow you to pursue your calling.

It won’t be easy, but nothing worthwhile is. It’s your life, and you only get to live it once. “In my world, you have nothing to fear,” says the TV show’s director in a final attempt to deceive Truman. “I know you better than you know yourself.”

And with their immense data stores, powerful algorithms, and addictive platforms, the elites of Big Tech could say the very same thing to you. But they’d be wrong. You are writing your story, and it’s time to start a new chapter.

Andrew McDiarmid is a senior fellow at the Discovery Institute. He writes a column on technology for Newsmax. His writing has appeared in the New York Post, Houston Chronicle, San Francisco Chronicle, The Daily Wire, The American Spectator, Technoskeptic Magazine, and elsewhere. He is also host of Simply Scottish, a podcast of Scottish culture and music, available wherever podcasts are enjoyed. View all posts by Andrew McDiarmid